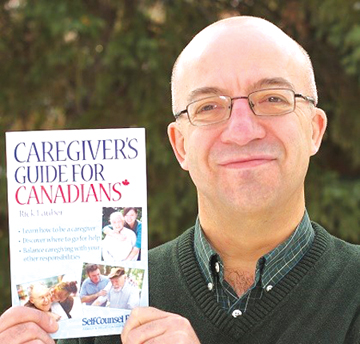 With an aging population, are you prepared for caregiving?

By Rick Lauber Canada is getting older. Our most recent national census found more seniors (aged 65 years+) than children (aged 14 years and under)… Read More »

These items were taken from the March 5, 1959 issue of the Graphic B.I. - Front page features a picture of Mr. and Mrs. Steve… Read More »

By Craig Funston I suppose this could be the start of a couple of Christmas newspaper columns in a roundabout way. I plan one or… Read More »

This was a special edition put out by the Graphic Newspaper on February 26, 1959. Almost 900 Tour New Hospital- A.J. Bonette, in the dual… Read More »

Surprises in the young NHL season

by Rob Ficiur A the NHL season reached the one quarter mark of the season.  There are always surprises – but this year there are… Read More »

Down Memory Lane #300 These items were taken from the February 26, 1959 issue of the Graphic There were two Graphic newspapers printed on this… Read More »

Something on my mind: No Hanky Panky (1)

By Craig Funston While each one of the Ten Commandments is applicable and timely, this seventh one and the one we just looked at seem… Read More »