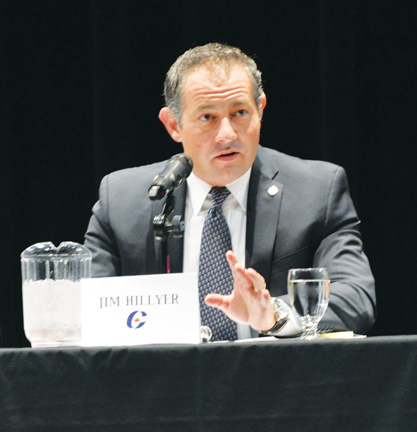 The New Veterans' Charter turned out to be a major problem for Conservative candidate Jim Hillyer during last Tuesday's debate. 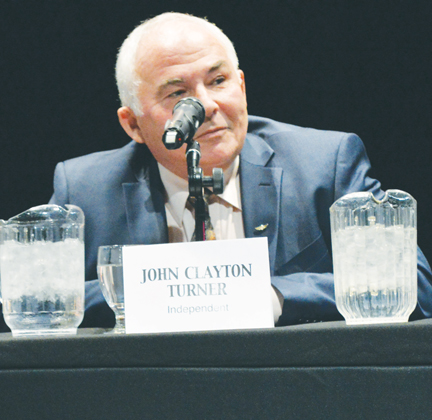 Independent candidate and retired soldier, John Turner was the most vocal critic of the New Veteran’s Charter, but also took some fire of his own on his stance on Veteran’s Affairs office closures.