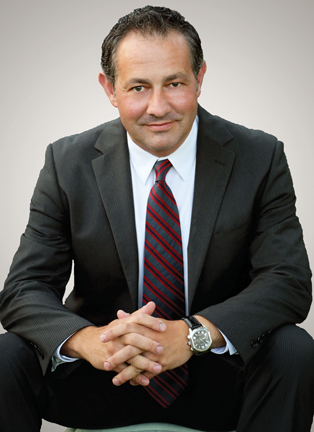 By Jamie Rieger
With files from Southern Alberta Newspapers
The voters in southern Alberta loudly expressed who they want to see leading the constituency when Jim Hillyer, Conservative leader for the Medicine Hat-Cardston-Warner riding took an early lead as the polls started closing in the federal election on Oct. 19, leaving his opponents in his dust as he easily won the riding over Glen Allan (Liberals), Erin Weir (NDP), Brent Smith (Green), and John Clayton Turner (Independent).
“I think what really gave me my edge is that I’m a Conservative candidate in a very conservative riding,” Hillyer said following the win.
Hillyer was disappointed, however with the Liberal majority win and will return to Ottawa for his second term as a member of the opposition.
“As a governing party MP my job was to represent my constituency and their interests to the government,” said Hillyer. “That remains my number one priority. It just so happens that I am bringing my views to a government that has declared values and interests that are different from what the majority of my riding does.”
His goal, he says, will be to see constituents’ views declared into public policy.
“Part of my job now is to sell the Conservative philosophy across the country, help people understand across the country that Conservative principles are ones they probably already value but they believed the hype,” said Hillyer.
While the support was strong in Alberta for the Conservatives, it was equally strong for the Liberals in eastern Canada and the Liberal Party, with Justin Trudeau at the helm have won a majority government, with the Conservatives capturing the official opposition.
The reason the Conservatives failed to win the election, Hillyer believes, had a lot to do with the message and policies not resonating with voters.
“They believed what the Trudeau camp had to offer,” said Hillyer. “Conservatives are famous for not having a cozy relationship with the media.”
Following the majority win by the Liberal Party, Stephen Harper announced he would be stepping down as Conservative leader, but will continue to serve as MP for his Calgary Heritage riding, according to the Canadian Press.
The final results for the Medicine Hat-Cardston-Warner riding are:
TOTAL VOTES – 50,547
Jim Hillyer, Conservative – 34,749 (69%)
Glen Allan, Liberal – 9,086 (18%)
Erinn Weir, NDFP – 4,874 (10%)
Brent Smith, Green – 1,338 (3%)
John Clayton Turner, Independent – 500(1.0%)