By Justin Seward
Mother Nature took its course in holding off the rain for more than 1,000 people to enjoy several festivities during the annual Redcliff Days this past weekend.
Kids could participate in activities such as taking a ride  over jumps in the massive TNT Monster Trucks, finding new treasures at the Redcliff Youth Centre’s Yard Sale and taking in the treasure hunt and an Elvis Presley impersonation performance at the Redcliff Museum.
In the main festival area,  glitter tattoos were being painted on the kids, while people could enjoy the sunshine and sit on the curb with a poutine or ice cream in hand.
Down at Memorial Park in the Kids Zone, several children were jumping in the bouncy castles, challenged themselves in an inflatable obstacle courses and were entertained by White Dragon Karate and Hip-Hop Dancing.
Redcliff Mayor Ernie Reimer took in the weekend long event by selling 50/50 tickets for the Lions Club in hopes of selling all 10,000  tickets and sending a lucky winner  home with $5,000.
“It’s an awesome event for families,” said Reimer.
“There’s all kinds of age groups here from zero to as high as you can go. Lots of food and activities for kids to do and some of it is free and some of it is not. It great community event. It brings people together, camaraderie, (and) meet people you haven’t seen in years sometimes.”
Car enthusiasts could be seen at Lions Park looking at the hundreds of shined up hot rods and muscle cars that were presented row upon row during the Show ‘n’ Shine.
Businesses got in the fun as Home Hardware held the pancake breakfast, while  Rootz Hair Salon hosted  a barbecue  that a long line up was quite often seen for.
Whosapalooza put on a show with live music and street dancing.
A fireworks show was launched at the end of the night on Saturday at Lions Park. 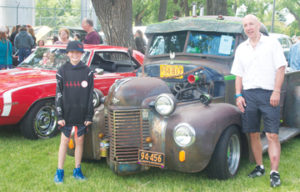 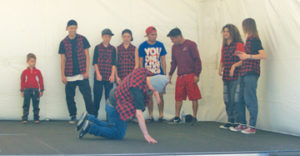 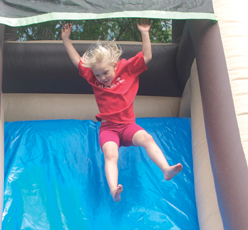 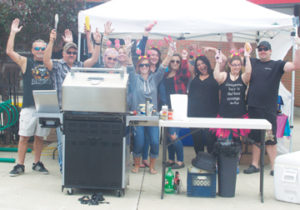 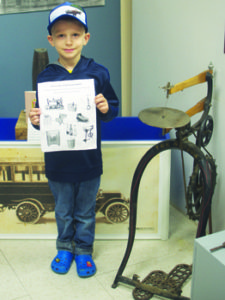 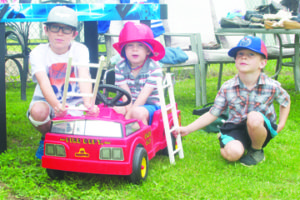 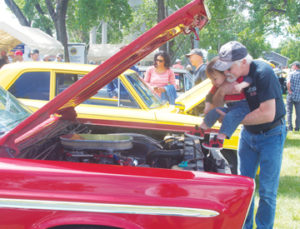 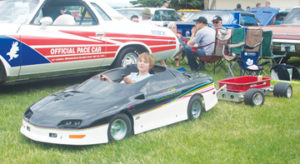 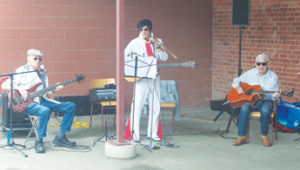 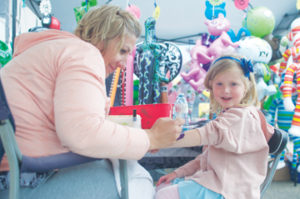 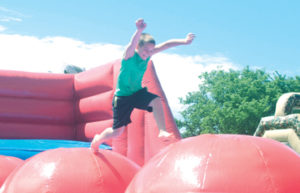