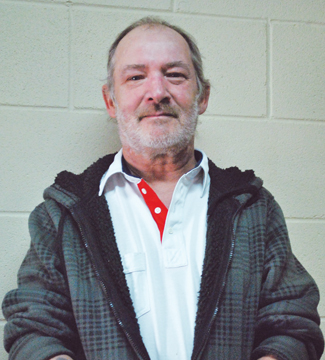 By Jamie Rieger
Having sat on Bow Island town council now for one term, Kevin Davis believes he has more he can contribute and continue being a voice for the people.
“What we do is important. It has been a really big learning curve. As a councilor, you are a voice for the people in the community,” said Davis. “You have to realize that while you are a voice for the people, you also have to be fiscally responsible. There are major things going on in town, a new sub-division, and fixing and maintaining our infrastructure. There are have-to-do’s, want-to-do’s, and would-like-to-do’s. We can’t just do something because we want to,” said Davis.
While Davis said he is not a political person, he is community-minded and believes being a part of town council is a way for him to listen to people’s concerns and be that voice on council.
“I really enjoy being a voice for the people. They can bring their concerns to me and I will take them to council. I just want to do what is best for our town,” said Davis, who grew up in a military family and eventually settled in Victoria before he moved to Bow Island in 2006.
“We wanted to get away from the hustle and bustle of the big city,” said Davis, who spent 20 years working as a commercial painter.
For him, a big challenge for council has been trying to work with the provincial government.
“The government does not seem to realize that southeast Alberta even exists. We never know when or if we are getting any funding,” he said, adding that he wants to help the community thrive.
“I just want to help the community in the best way I can.”