A year in review: Bow Island/County of Forty Mile 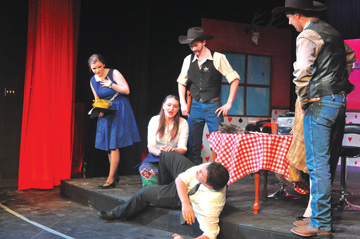