Things will get a lot worse before they get better:Kenney 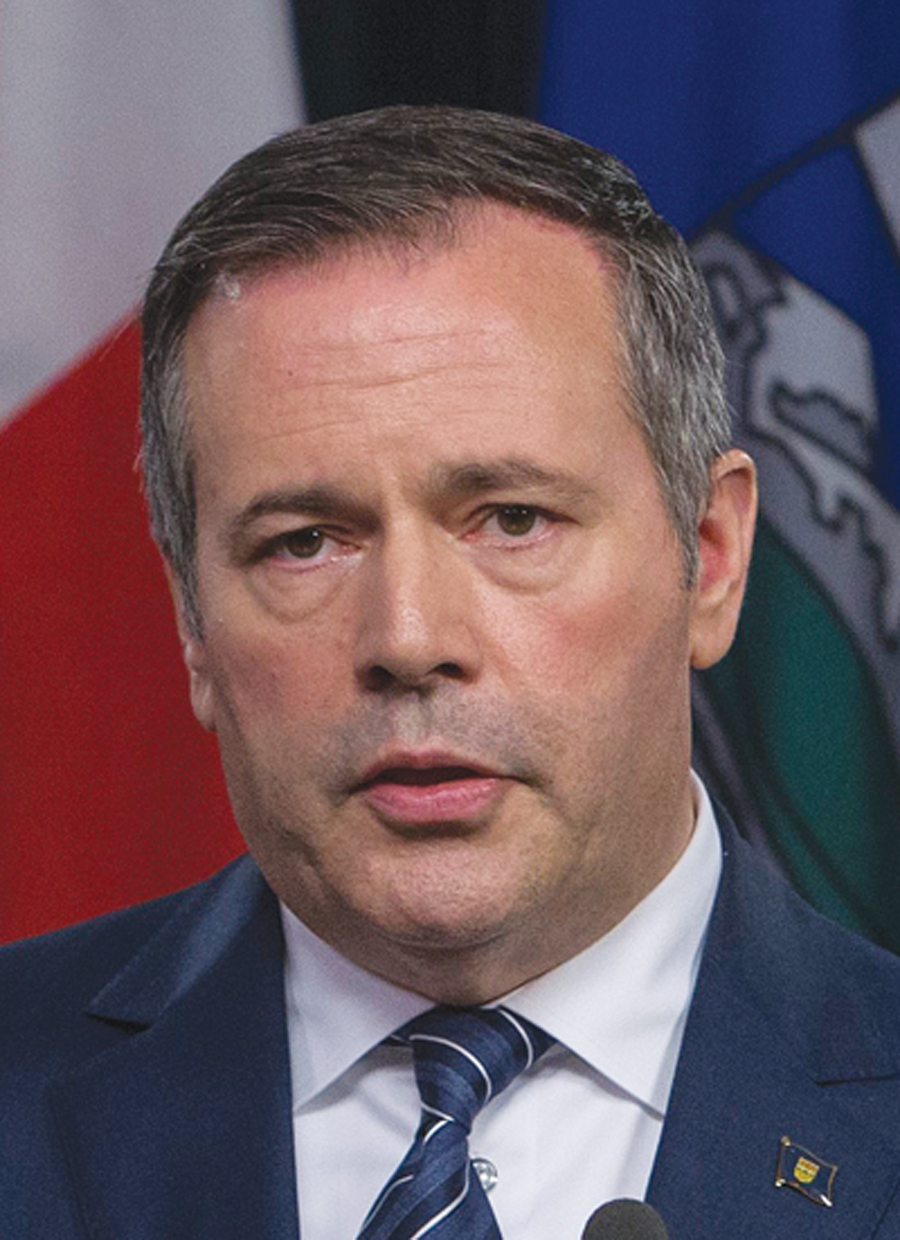 Alberta Premier Jason Kenney says that while Alberta is equipped to handle to COVID-19 pandemic, things will get a lot worse before they get better.
In a press conference for members of the Alberta Weekly Newspapers Association last Thursday, Kenney gave a update on how the province was handling the pandemic.
“We know this is going to be a very challenging time for everybody in the economy,” said Kenney.
“As I’ve said in our modelling report, we’re early in the curve, and we expect this to get significantly worse. We expect the viral peek in Alberta to be in mid-May, and the peek of hospitalization to be in late May. The good news is the slope of infections in Alberta seems to be quite gentle, like I said, much more like the Asian countries that have successfully fought the virus, than the European countries where it ran out of control. And so I believe that we are in as good of a place we reasonable can be in addressing the public health risks.”
Kenney said that they have created a lot of “excess capacity in the health care system”, which include freeing up a lot of acute care and ICU beds, and emergency wards have been generally reporting low volumes, which have created a fair amount of flexibility in the health care
“As we speak, there’s actually a fair bit of flex capacity in our health care system,” said Kenney. “I want to commend folks who work in the system for having been very innovated in expanding their capacity and the number of beds available, and the number of ventilators and so forth. So we think we’re well prepared on the public health side.”
However, what “really keeps me awake most at night”, is the economic impact of COVID-19. With the combination of the recession cause by the coronavirus, the recent collapse in oil prices and five years of recovery from a previous recession has created a rather bleak outlook for Alberta’s economy, even after the pandemic crisis has passed.
He noted that the morning, they had seen the March Labour Force survey from Statistics Canada, which indicated that unemployment had shot up by 30,000 people, a number he felt “massively understates the reality of March”, as it was based on a rolling average and mass layoffs didn’t begin happening until the last 10 days of March. It had also reported growth in oil and gas sector employment, which is now going to “reverse”.
“I’m not trying to be a pessimist, I’m trying to prepare people for what will be a very challenging reality. I will not be at all surprised if late in the spring we end up with unemployment in the high teens or north of 20 per cent, and I don’t, obviously, I don’t wish that on this province, but with the triple whammy of the pandemic, the recession and the oil price collapse, we’re headed for some very challenging times.”
To combat this, the province is pledging 12 billion for a variety of economic responses to the pandemic, with include an additional half-a-billion dollars for Alberta Health Services for pandemic response; billions worth of deferrals for things such as non-residential property taxes, business taxes, student loan payments, utility bills and emergency isolation payments; $50 million for charities such as homeless shelters, food banks and women’s shelters; billions worth of liquidity through the treasury branches for mortgage deferrals and access to loans; and a billion dollar increase for the province’s budget for capital and maintenance projects.
“We’re basically doubling our budget to fill potholes on provincial roads, to maintain and upgrade provincial infrastructure including schools. And this is a quick way of inserting money into the Alberta economy to create thousands of jobs.”
Additional fiscal measures will be announced later in the summer.
Kenney said they “appreciate” the federal government’s actions in addressing COVID-19’s economic impacts, such as providing subsides for small businesses and expanding employment insurance, but they “plead” for measures to help Alberta’s oil and gas industry. They are also “expecting a partnership” with the federal government in funding for oil field well reclamation and completion, to help get oil field workers back to work, remediate the wells and take care of environmental liabilities.