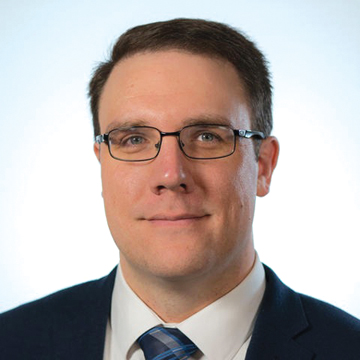 Resolution 5-21s was passed at the Rural Municipalities of Alberta (RMA) convention’s resolution period last week.
The resolution is the preservation of water quality and access to water by Albertans and had 85.3 per cent support.
The resolution was put forth by the M.D. of Ranchlands and states “ Rural Municipalities of Alberta request the Government of Alberta to take proactive measures to ensure that the headwaters of the South Saskatchewan River Basin are managed to maintain water recharge capabilities, to sustain high water quality and to provide access to sufficient water supplies for a large number of Albertans.”
The M.D. of Pincher Creek second the motion.
An M.D. of Pincher Creek councillor asked Environment Minister Jason Nixon about what his ministry is prepared to do on critical issues.
“In addition to overall water quality management, Alberta continues to have some of the most rigorous water license rules (and) environmental rules when it comes to the protection of water,” said Nixon.
“Category 1 Lands (are) completely protected from any industrial development, outside of grandfathered stuff that is taking place on those landscapes. Most of the headwaters are within the National Parks in the province and that protection remains in place. The Water Act remains in place, the Alberta Environment Protection and Enhancement Act remains in place.”
Nixon says there are a lot of rumours that somehow environmental rules around water have changed in the last year—in particular when it comes to coal——which the province is contemplating doing in an open pit concept near the eastern slopes of the Rocky Mountains.
“There has not been any changes to environmental rules when it comes to water in our province,” said Nixon.
“And our province remains committed to protecting water to be able to use now and to be there for future generations.”
Cypress County is confident that the province will ensure the safety of its water for Albertans.
“We support our municipal counterparts that are adjacent to the proposed development with their concerns,” said Reeve Dan Hamilton.
County residents receive their water through water wells, irrigation districts, water coops that come out of the South Saskatchewan River.