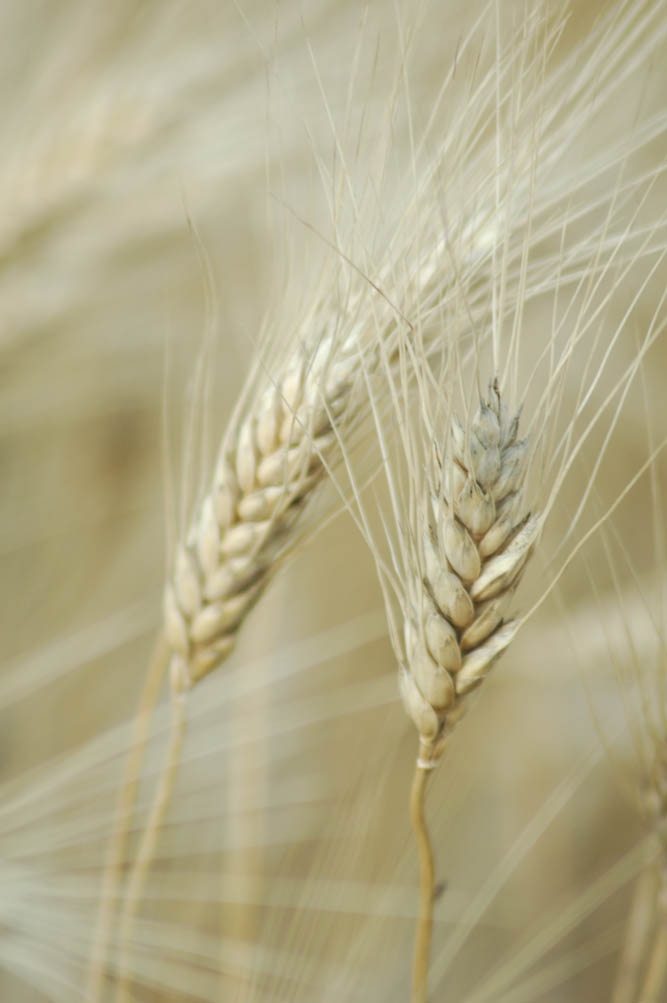 By Anna Smith Commentator/Courier As the largest part of harvest season winds down, Parrish & Heimbecker Grain elevator notes that while volume is better than… Read More » 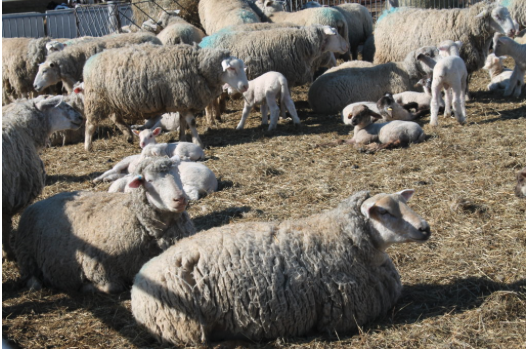 Contributed As an Alberta-based discovery and tool to support Canadian lamb production, and a novel product for the international market, a company is optimistic of… Read More » 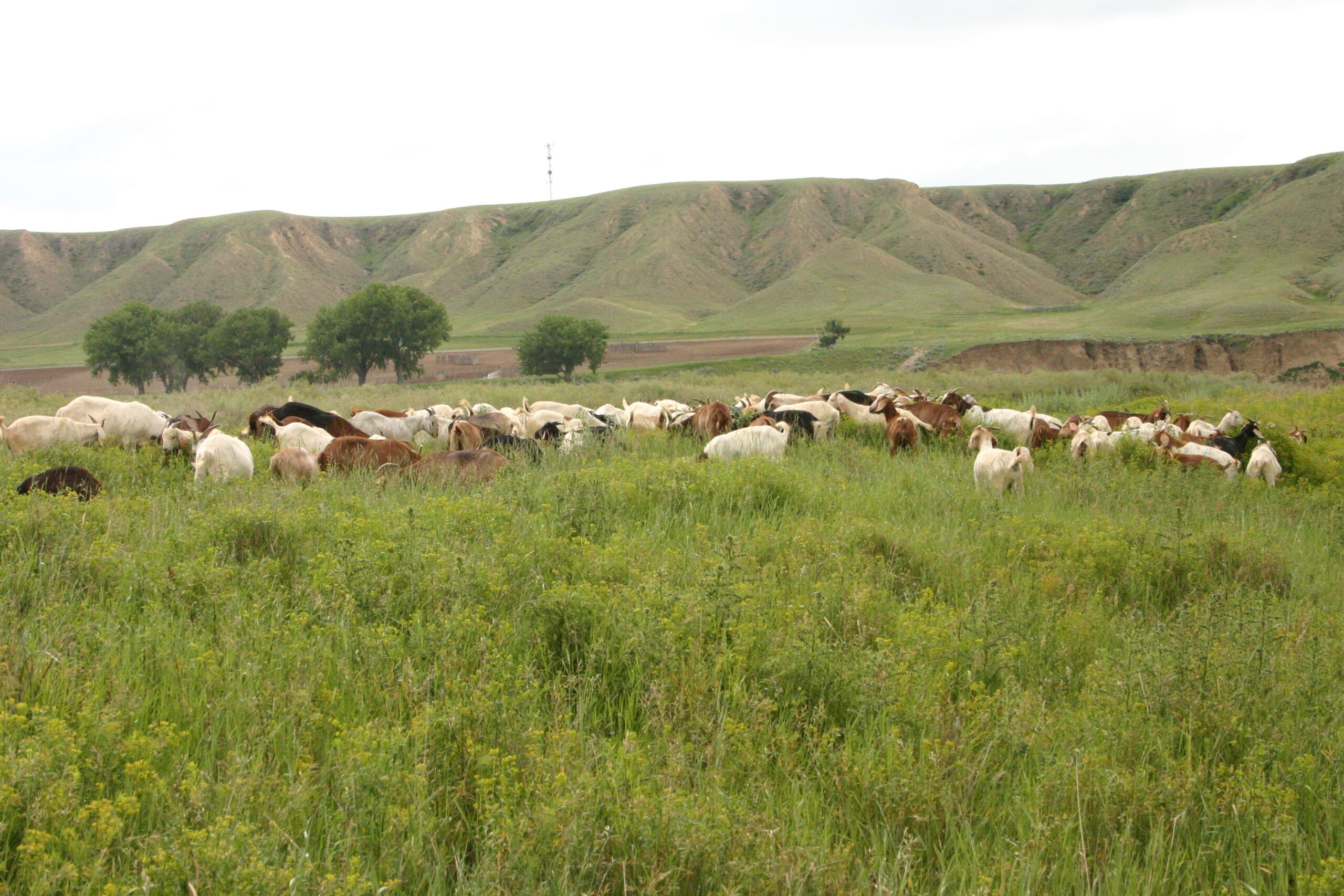 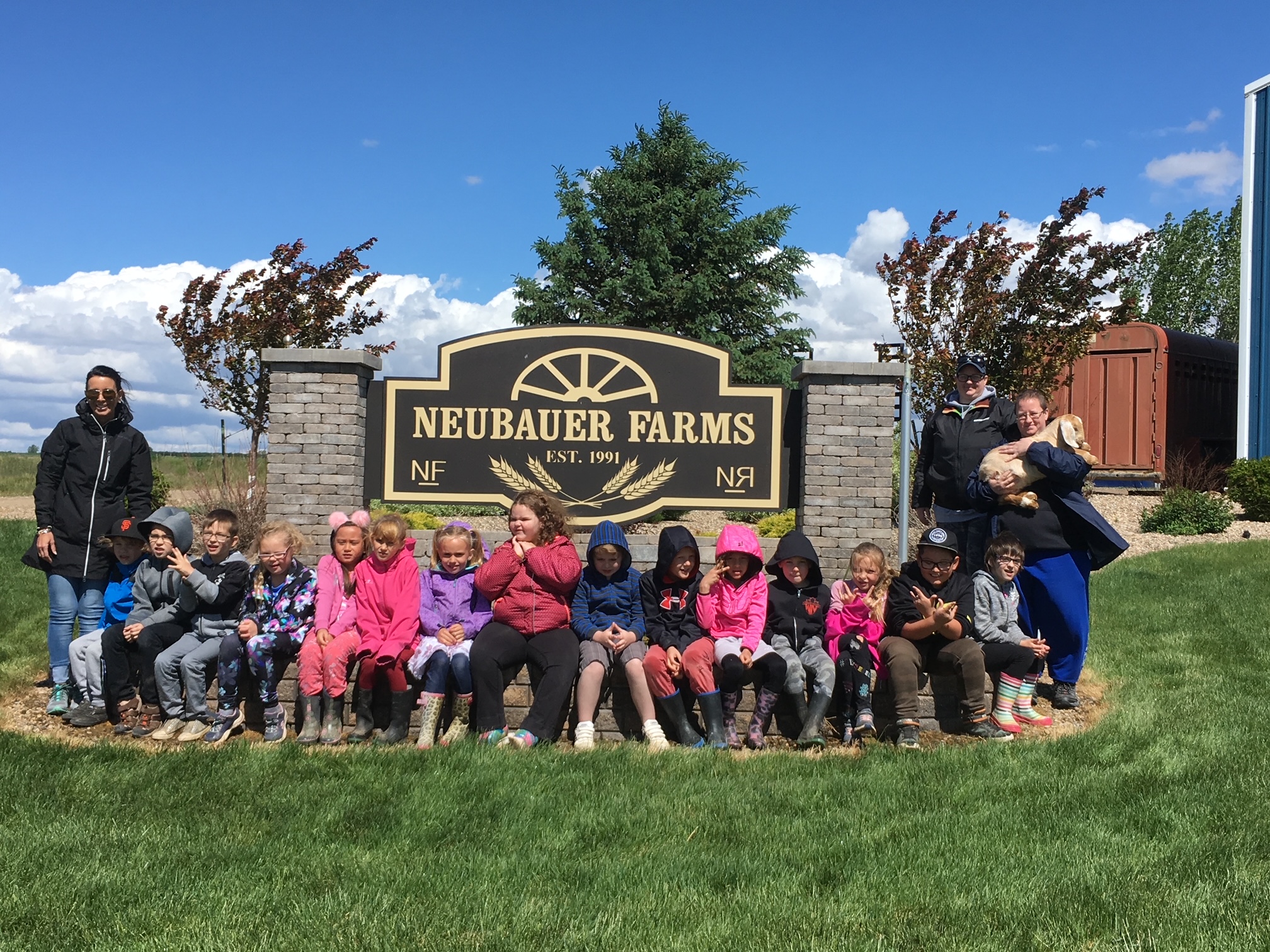 Neubauer helping shape a new way to look at agriculture

By Samantha Johnson Commentator/Courier Neubauer Farms (http://www.neubauerfarms.ca/) have received numerous awards in the past seven years. The awards started in 2016, when they received the… Read More » 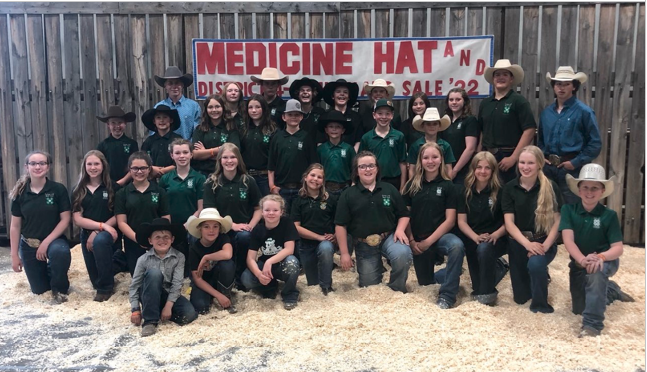 By Devyn Lightbown Our club was so excited to have a show and sale this year. All our members did great and worked hard with… Read More » 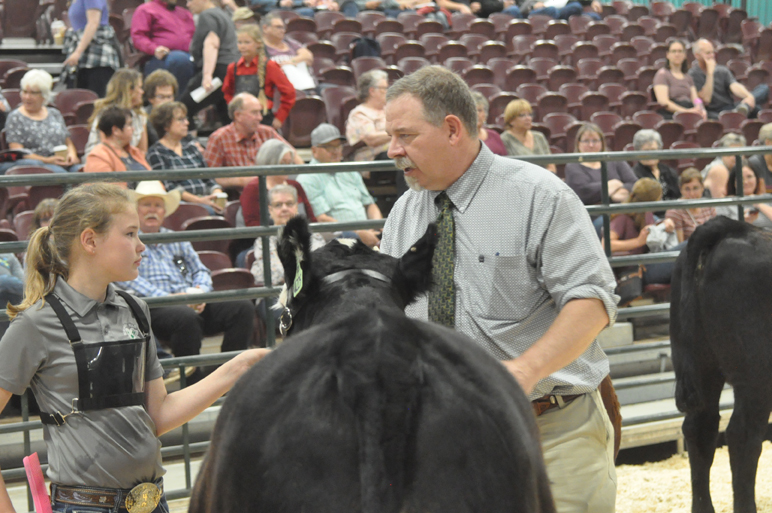 Submitted by Kimberley Straub On February 26, 2022 the horse club had a tack cleaning day at Straub’s yard. We also named the parts of… Read More »