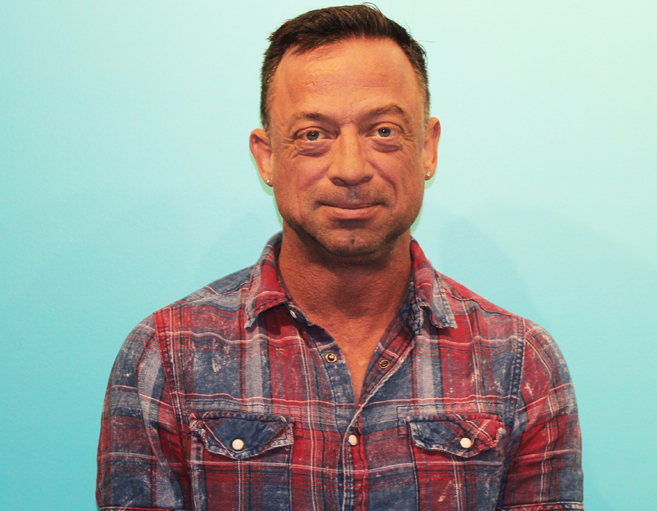 William Ranger of Redcliff is $100,000 richer thanks to the EXTRA he added to his LOTTO MAX ticket for the May 13 draw.

On May 8, Ranger was driving through Saskatchewan when he decided to purchase his ticket from the White City Esso at 20A Great Plains Road in Emerald Park.

A few days later Ranger was at his local store when he decided to check his tickets using the self-checker when he discovered that he had won! He knew he had won big but wasn’t quite sure how much.

“I didn’t have my glasses on but there were a lot of zeroes,” recalled Ranger.

After checking once more on the self-checker, Ranger brought his ticket to the cashier who told who told him he had won $100,000.

“I think the only thing I’ve won was $100,” he laughed while claiming his prize. “So, this is a few more zeroes than that.”

The happy winner has already started thinking about his plans for his windfall – including extending an annual trip south. “I’m paying off most of my debt and then spend a few weeks more in Mexico. I’m hoping to go a little longer this year.”

He won by matching the last six digits of the winning EXTRA number for the May 13 LOTTO MAX draw – 6041491.