Many highlights in 2015 for SE Alberta 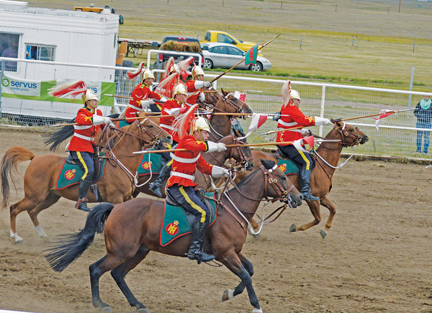 Photo by Tim Kalinowski - 2015 will be remembered as a year of amazing changes all over the world. Pictured: Lord Strathcona's Horse opened the 36th annual Ralston Rodeo on Aug. 15.