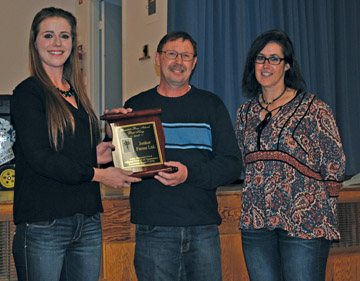 By Jamie Rieger
Despite challenging weather conditions at key times during the growing season, Burdett area sugar beet producers reaped a plentiful crop.
“In the spring, we were worried about not having any moisture, which we got in the summer,” said Bernie Lyczewski, president of Burdett/Bow Island Sugar Beet Growers at the 52nd annual sugar beet banquet, held at the Burdett Community Hall on Thursday evening. “There wasn’t much for hail, except for a few guys, but our main challenge came at harvest with the weather and it did affect the quality a bit. They couldn’t get out to get the sugar beets out of the ground and the sugar content went down a bit because of it. Overall though, everybody had a very good product.”
A harvest that typically would be done in about two weeks took six weeks because of the untimely precipitation.
Still, the harvest was bountiful, with the Burdett area averaging 30.1 adjusted tonnes to the acre and extractable sugar being measured at 17.75 percent, down slightly from the factory average of 17.79 percent. Just under 169,000 tonnes were hauled from 5,600 acres in the Burdett area.
Jan and Anne Jonker were named this year’s Beet Kings for producing a remarkable 35.43 adjusted tonnes per acre.
“We are very happy. Despite the weather and challenges, in the end, everything turned out okay. All the guys were able to get harvest done,” said Anne Marie, adding that her husband, Jan had an inkling that they may be crowned this year’s Sugar Beet royalty.
“He knew just by the way the beets were looking that it was going to be good,” she said.
The top 10 sugar beet producers for 2016 in the Burdett/Bow Island growing area are:
1. Jan and Anne Marie Jonker: 35.43 (adjusted tonnes per acre)
2. Bert Kolen Farms: 35.05
3. Gerard Grol: 34.02
4. Delorose Farms: 33.70
5. K4L Farms: 33.43
6. Ron Wikkerink: 32.61
7. Steve Wikkerink: 32.07
8. Josh Klassen: 32.05
9. Quattro Farms: 31.02
10. Frank and Glen Young: 30.81 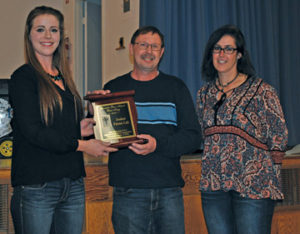 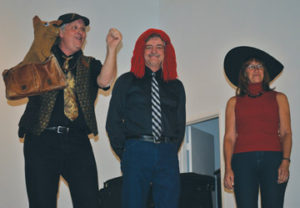 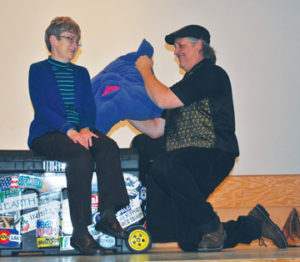 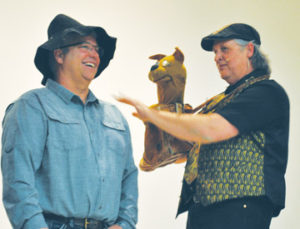 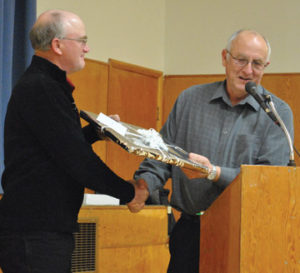 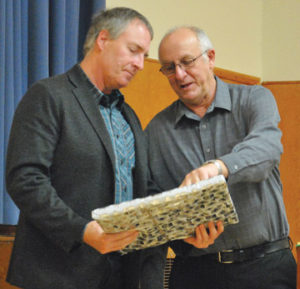 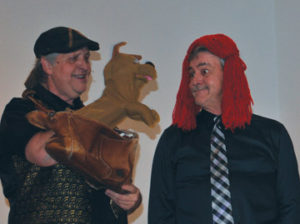