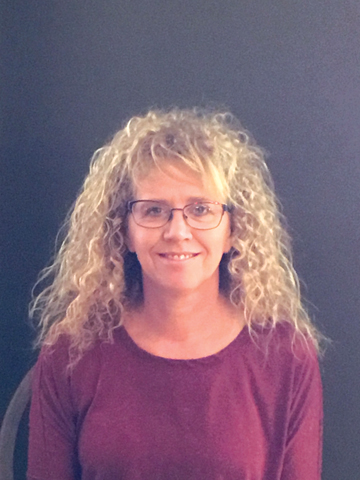 Diane Harty is officially the new councillor for the County of Forty Mile’s Division 2, which covers the Etzikom and Manyberries area.
Harty, an Etzikom resident, was the sole candidate registered to run in a slated March 26 byelection to fill the vacant seat.
Since nobody else came forward to run by the Feb. 26 deadline, Harty was acclaimed, eliminating the need for a byelection.
Diane Harty is the daughter-in-law of Ron Harty, who did not seek re-election in the Oct. 16, 2017, municipal election.
Until Feb. 26, nobody had stepped forward to fill the seat.
Diane told the Commentator that she was motivated to run for the position because she feared the constituency wouldn’t have representation.
“We absolutely could not go unrepresented, so I decided that I would give it a shot and see what happens,” she said.
“You can’t complain there isn’t somebody in that area if you aren’t willing to fill the position.”
She said Ron encouraged her to run for the seat shortly after he stepped down.
Diane was unsure, but after he again suggested it would be something she’d be good at it, she decided to throw her hat in the ring.
As a political newcomer, Diane said she isn’t yet sure of what issues or policies she wants to pursue as councillor.
“Until I learn how it all works and what it all entails, then I will be able to figure out what my priorities are.
“My biggest thing was just making sure that we didn’t lose our area,” she said.
“Going from seven areas down to six is never a good thing.”