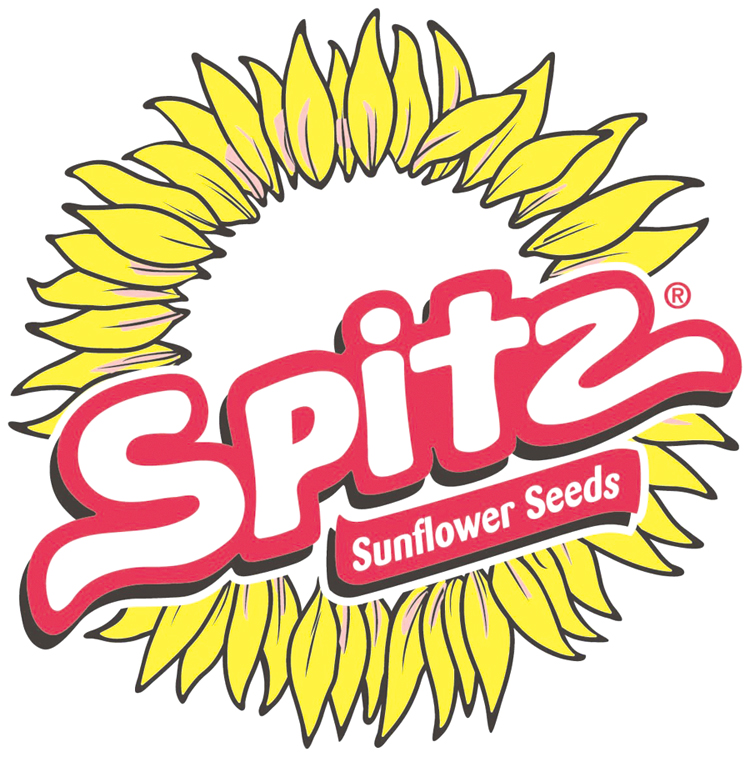 It’s been a few months since the July PepsiCo closure of the Spitz plant near Bow Island, leaving 50 employees in need of a new job and a large facility in need of a new business.
The $2-million facility hit the market at the end of that month, and while there is no detailed news on a potential sale just yet, the interest has been high and officials with the county are confident something will be done sooner than later.
“The last thing we had heard was there were eight or nine different people or groups that have looked at the facility,” says Forty Mile County Reeve Steve Wikkerink. “And out of that, we were told that two had basically put in letters of intent, or were interested in the property and were going to keep ongoing negotiations to see if they could work something out.”
Wikkerink is unable to provide any specifics on the interested parties, but hinted that at least one would be an agricultural business that would fit the area — along with its employment needs — well.
“It would be something new to our area,” he said. “They are interested in coming into the irrigation area, but also not being too far from the dryland area.”
Wikkerink also hinted that should this particular company make the purchase and move into the area, the employment possibilities would match up fairly well with some of those lost when Spitz moved out.
A few Spitz employees were able to retire, while others found temporary work during harvest or with construction companies, but Wikkerink says he figures with winter arriving, up to half could still be unemployed.
A new business hitting the area soon would be a big help.
“The one company (showing interest), there is potential to get into packaging, which is what (Spitz) did. So yeah, if we could land somebody like that, then maybe we could a good chunk of the employment back.”
In the meantime, the county is playing an optimistic waiting game.
“We are fairly optimistic as a county that hopefully by the end of the year, maybe we will hear something, and by next summer hopefully we will have a company running there.
“I’d say we are feeling pretty good about it.”
-30-