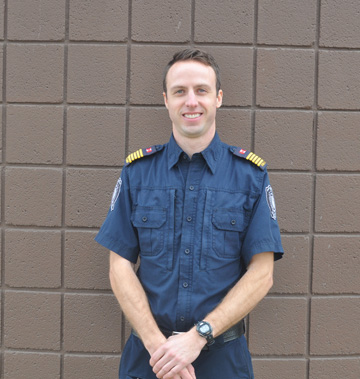 The County of Forty Mile fire department has met their normal average for fire calls in July.
“Over the last month we have had seven wildland fires,” said the county’s fire chief Dustin McGarry.
Calls included assisting Cypress County with one and then the rest were spread throughout the Forty Mile region.
“None of the fires in our county have been of substantial size. The largest was 22 acres,” he said.
“Our firefighters are doing an awesome job with getting out to the scene quick and extinguishing the fires quickly. Also we’ve had lots of local support with them bringing extra water and just having additional people out on scene.”
Although the fire sparks have been widespread, McGarry says most of the blazes have been out in the Manyberries area while Foremost has had a fire too as well as the Bow Island district.
“We were able to contain and control the fires fairly fast,” he said.
“The fires are persistent this time of year of how dry it is. It is taking the firefighters a long time to extinguish the fires and ensure they do stay out. We are patrolling the fires a day after to make sure we do not have a restart.”
While drier temperatures not expecting to let up anytime soon, residences are being very cautious and prepared.
“That’s been helping a lot with reducing the amount of fires,” he said.
“The fires we have had were just accidents. We’ve been happy to see that.”
The county currently has a fire restriction on where all outstanding fire permits are suspended until further notice and no new permits will be issued.
Fire causes have been mostly from farm machinery and a lightning strike.
People may follow the County of Forty Mile Facebook page for condition updates and what calls crews have been to.