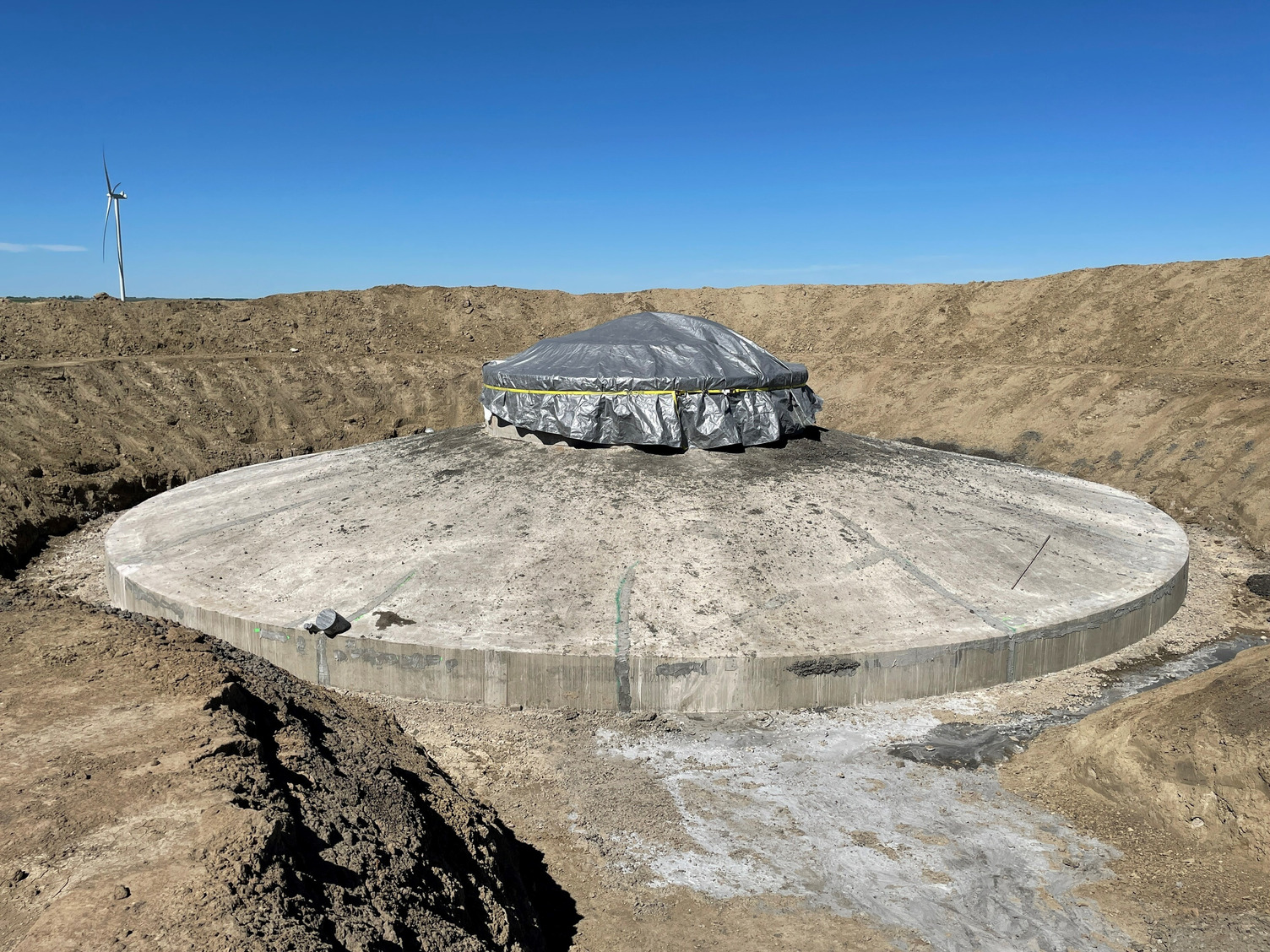 In early June, the project hit a milestone with the first wind turbine foundation completed out of 42.

“We’re excited to be ramping up construction on our Whitla Wind 2 and 3 projects – with over 150 workers on site, we’re on schedule and making good progress on wind turbine foundations in preparation for equipment delivery later this summer,” said Brad Heintz, senior project manager for Capital Power.

Additional updates include 18.8 kilometres of access road are complete, 26 of 42 wind turbine foundation excavations are complete and eight of 42 foundations are ready for pouring.

Excavations will be ongoing in July and pouring concrete for foundations will continue into August.

It is expected the amount of workers to increase from 150 to 200 in July.