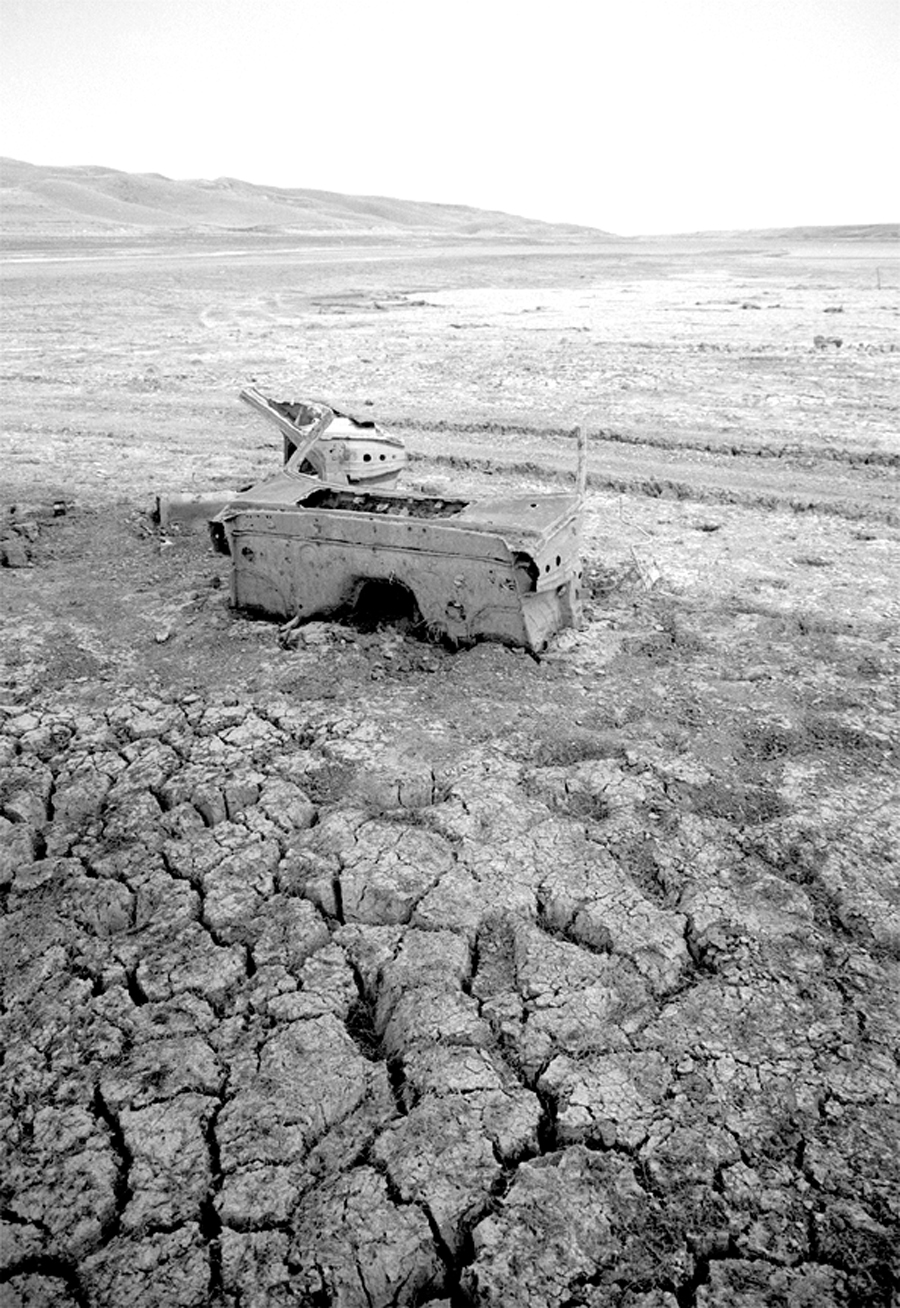 Despite the ongoing drought, some rural water cooperatives haven’t received many extra requests for assistance or concern from members, said Eugene Wehlage, a member of the board of Directors for the Alberta Federation of Rural Water Co-ops.

Wehlage is part of the Milk River East Co-op, where there was only one additional request this year.

“It was a Hutterite colony up near Stettler that was concerned,” said Wehlage. Because they have a reserve and the rest they pump out of a stream. So they’re not on as part of a co-op, but they were looking to see if any rural water co-ops could supplement them because their water source was a creek that runs by their colony, and they didn’t have any runoff this year. They didn’t have any water going through the stream, so they didn’t have any water that they could pump into their reserve for the winter, so they’re concerned right now. Certainly the only one I dealt with through the Federation here.”

During normal seasons, Wehlage describes the role of the co-op as just helping those around them with issues that large portions of the rural community is dealing with, and providing resources.

This role has not significantly changed during the drought, but circumstances do make those in charge of these cooperatives think in regards to contingencies for future issues.

“So we were concerned, part of our concern was, you know, whether we have enough, does that feed into our wells? It makes you look at other other issues,” said Welhage. “What happens if, you know, because we are on well water just like many other co-ops or what happens if those wells go down, you have an alternative plan to get water to your customers?”