County of Forty Mile to hold election for one seat 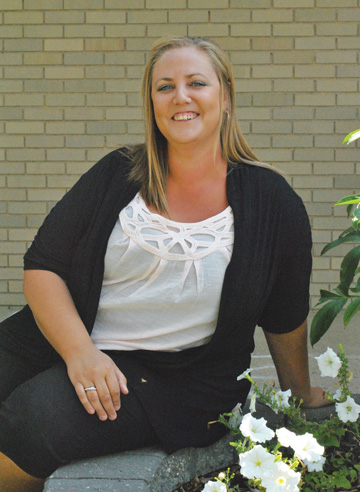 File Photo Incumbent Coun. Chantel Timmons is up against Don Drake for the Burdett seat on council.

The County of Forty Mile will have an election for one division after the candidate deadline has now come and gone for the municipal election on Oct. 18.

Incumbent Coun. Chantel Timmons will be up against Don Drake for Division 6- Burdett in the municipal election.

The county is still waiting for someone to fill Division 7 after reeve Steve Wikkerink announced earlier this month he would not  be seeking re-election after eight years on council.

The councillors that got in by acclamation were  Joan Hughson, Diane Harty, Stacey Barrows, Craig Widmer and Al Kuizinga.