A familiar name is back on Village of Foremost council 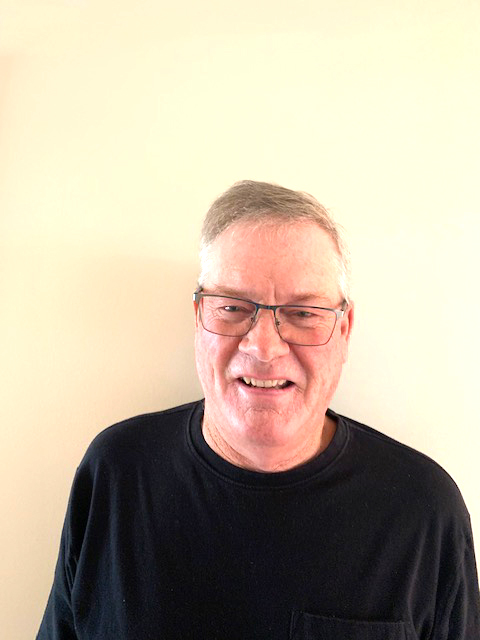 A new, but familiar face has returned to the Village of Foremost council.

Bruce Hillis, a former member of the Foremost council from years past, led the way in the Oct. 18 municipal election as he was voted in as a member of the village’s local council. He was happy with the results and pleasantly surprised with the outcome as he was the only challenger to make it as the rest were incumbents.

“Five incumbents and three newcomers running including me so I figured well I will give a stab at it. I was on council before for seven years (two different stints),” explains Hillis. “I kinda knew what I was getting into, but I was pleasantly surprised that I came in with the most number of votes. I take that as a compliment, like, wow. I have been in Foremost now for roughly 15 years I guess but I still consider myself (relatively new)…but to me, it speaks volumes to what they think of me.”

Hillis who garnered 148 votes will be joined by Blake Klatt (141 votes); Lorne Buis (125); Larry Robinson (111) and Tyson Ormann (104). They had an organizational meeting Oct. 25 at the council chambers to decide who will be mayor, vice mayor, who is sitting on what committees plus some other administrative details that need to be addressed like Codes of Conduct.

“I roughly knew what I am getting into. So, I have a real interest in municipal politics. My dad was a county councillor when I was growing up. I kinda a got a little bit of an interest there and opportunity came here to run for council at that time and then here again so I am looking forward to it.

Hillis is retiring from his full-time job at the South Forty Waste Services Commission and he indicated that it freed him up for time so he knew he could serve the village. He said when he was on council before he could make the evening meetings but the morning/afternoon meetings were an issue with his work schedule.

Currently, he is the site supervisor who takes care of four sites in Foremost, Skiff, Orion and Etzikom.

“So now I have the time and the interest, I figured it would give me something to do and it is not physically demanding like it is with my job right now, but just to be available and get to meet with that many more people,” added Hillis.

Besides his previous experience on council, he has served with village and regional commissions. He is Vice President of the Foremost Library Board, the treasurer of the Foremost Chamber of Commerce, President of the Community Hall board and is currently representing Foremost on the Pleasant View Lodge in Bow Island. He wants to continue on his representation of the village and is proud to do so. He loves the community.

“The volunteer aspect in this small village is just unbelievable, if we can support that and make things grow. We have projects coming up in regards to some of the hockey programs and horsemanship too, it is amazing what goes on that a lot of people don’t know about.”

He is grateful and thankful for those who came out to vote in the election and he appreciates the support. Hillis wants to make resident comfortable with what is happening in Foremost.

“It shows that the community is behind me and behind all the other four councillors that got elected and hopefully they feel we’ve been doing a good job and we can carry on.”

Buis takes a great pride in the community and wants to ensure everyone is still moving forward and to make Foremost a better place.

“Our first push, which we’re doing right now, is trying to get this sewer push line in to alleviate some of our back up issues from the past.”

He is looking forward to working through the village’s five-year plan, and lobbying the government to restore some of the funding that was taken away.

“Unfortunately, the provincial government is putting more back on the municipalities—but they’re pulling funding away to do it— so it becomes a real balancing act,” said Buis.

The five-year plan is doing so much progress every year with street improvement, sidewalk improvement, infrastructure, sewer line project, upkeep of various village facilities and the factoring of equipment replacement.

With Files from Justin Seward,