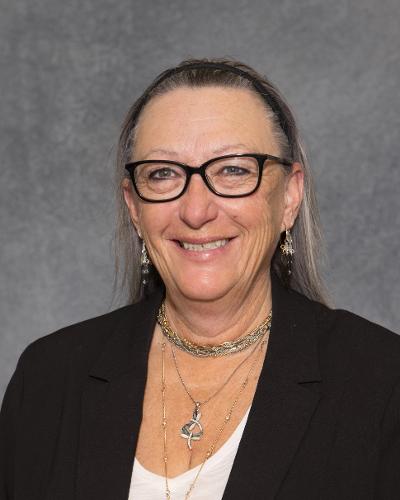 Michelle McKenzie was re-elected as the provincial Family Community and Support Services (FCSS) south region representative recently and spoke about what the organization is advocating for in terms of social programming  and services at the provincial level.

A key issue that has been making its way out into the rural has been homelessness.

“When you get to Calgary and Edmonton, they’re focus is homelessness, whereas since COVID we have noticed in the rural areas that there’s a lot more homelessness. So that’s one of things we’re trying to work on is getting services for rural because the provincial government generally focuses on cities and they have their programs. But there isn’t anything like that for rural Alberta.”

Since the pandemic started in March 2020, FCSS began hearing about rural crime and opioid crisis and the attention has now shifted to unemployment, homelessness and the cost of living.

“Like I said, this is just a new issue— it’s just come up,” said McKenzie.

“We actually haven’t done a whole lot—just brought it forward basically— because that’s my job. We bring these things forward for discussion and then we take it to the ministers and then we talk to the province about this and see what kind of solution we can come up with.”

FCSS continue to try and spread the word locally about vaccinations because as  McKenzie says there are a  fair amount in the south region between the non- English speaking and low German speaking people who still do not understand what vaccines will do and are scared of them.

“They’re providing a lot of information and facts around that on why you should be vaccinated,” said McKenzie.

“Everything changes just about every day with this stuff. So that’s what a lot of the programming down here is going towards is trying to educate people for getting vaccines and why they should.”

FCSS continues to offer social programming and  services includes those for seniors and youth amid the COVID-19 pandemic.

“There (is) a lot of isolation issues and stuff like that,” said McKenzie.

“So, our FCSS is the local programs—whichever region they’re in— and deal with their own specific issues. Like some of them have a lot of non-English speaking residents or really rural residents that don’t have access to the internet. So, they can go to their local FCSS programs and get supports on how to deal with that or how to translate something.”

McKenzie said recently there were a lot of issues coming with tax season around the CERB.

“A lot of people took it and didn’t realize they had to pay taxes on it—and so now our programs at our libraries and stuff are dealing with that,” said McKenzie.

“County of Warner—they’ve been working a lot with the youth up there,” said McKenzie.

“They have what’s called the Youth Do Crew Program and they go around and help seniors and they just help the community—it gets the youth involved in helping the community from isolation issues.”

FCSS was fortunate in the last provincial budget to not see their funding cut and were able to receive their full allotment.

“It’s all used and goes to good programs,” said McKenzie.

The funds go towards anything from a Prairie Rose Public Schools liaison officer and suicide prevention to abuse awareness.

At the start of the pandemic, FCSS was given a ministerial order where they could assist food banks and provide basic necessities.

“It took a lot for them to give us a ministerial order and you know they stopped it and the second wave hit and we needed it again and it was several-month process to get these things in,” she said.

“One of the resolutions coming forward is to make that a little bit easier.”