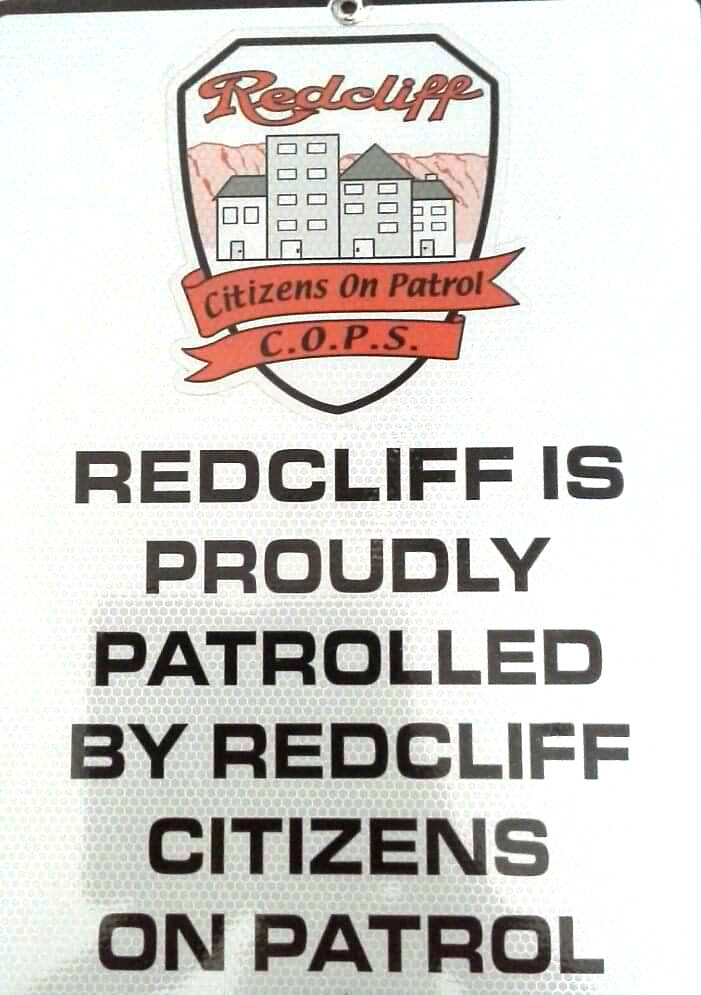 Redcliff Citizen on Patrol Society (C.O.P.S) was established in 2004, but the organization is struggling to find volunteers to patrol the community.

C.O.P.S is a citizen organization of volunteers from Redcliff that does education on safety and crime prevention and does patrols around the community in their own vehicles.

Patrols include two people per vehicle and shifts can be either during the day or at night.

“I would say the goals are to expand our group— you know to have more members,” said El Robertson, Redcliff C.O.P.S president.

“It seems like for more people that know about us, it seems that people are still surprised that there’s a group or that it’s still around. It’s been a struggle with membership because of course at the beginning everybody was all interested and excited in a large room and then people dwindle off. I think they think that we’re going to be like riding in police cars or something like that. You know, I mean, directly involved in the RCMP.”

The program has three core members and the hope is to increase that number to 10.

“Ideally, we would like to be out, at least on the weekends a shift on each night,” he said.

“You know if you had 10 dedicated people that would be nice.”

While memberships have been an obvious problem, so have finances due to having to raise their own funds and applying for grants.

“And at times we’ve been able to receive those and the Town of Redcliff has been generous a couple of times with that and sometimes we’re able to access government-sponsored grants—like for some equipment—but sometimes it’s difficult,” said Robertson.

“Because we try to reimburse the gas mileage for our members. We don’t do it at the government rates. But at least try to not make it an expense for people.”

“Sometimes we get information from the RCMP if there are certain areas that there’s a problem with,” said Robertson.

“We phone in and they leave an email for the patrol that’s on for that evening, so they know we’re around and would have a contact number.”

Robertson thinks it’s an important service to the town because people say they don’t see the police around.

“We can be a little extra eyes and ears out there of looking around and we help people sometimes too,” he said.

Requirements of the C.O.P.S program is you need a car and need to be 18 years or older with a driver’ license and a kit is provided with flash lights and notebooks.

“Really it’s just a good attitude and (you) want to look after your community,” said Robertson.