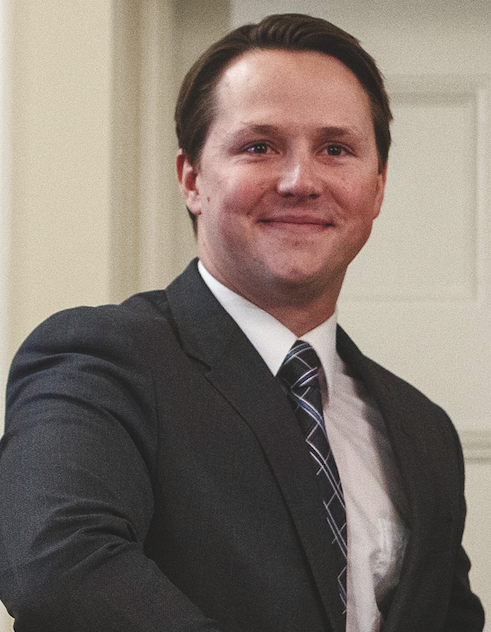 The Alberta government has committed to the twinning of Highway 3: a move that hopes to not only increase safety for those who use the road, but to encourage industry along the corridor.

Though the highway doesn’t meet the usual 10,000 cars per day that the department usually considers when looking to twin a road, the type of traffic seen creates a safety issue that needs to be addressed explained Devin Dreeshen, Minister of Transportation and Economic Corridors during a video conference media roundtable.

“People in southern Alberta realize the importance of it because there are some very dangerous sections along Highway 3 (even) though it doesn’t have the typical 10,000 car-count,” said Dreeshen. “When you take into account and look at the lens of the type of traffic, the large trucks that are on it, it really is a safety issue even though it doesn’t hit that 10,000 mark. We made the decision to twin the entire highway from Medicine Hat all the way to the B.C. border.”

The 215 kilometers of highway have been separated into eight phases, in order to keep the project cost effective and minimize disruptions to those who rely on the corridor for work and travel. The phases do not descend in order of intended completion, added Dreeshen, but rather allow for work to be done on each section efficiently as some stretches will take longer than others.

“So the first phase is from Taber to Burdett, that’s a 46-kilometer stretch, and the tender is out for that right now. There will be construction in the spring so the government will select a contractor to build that first phase… (we) will see shovels in the ground this spring,” said Dreeshen.

The remaining phases are in stages with many, including Medicine Hat to Seven Persons and Seven Persons to Bow Island, having completed functional planning studies and will be moving on to detailed engineering design in the summer of 2023.

“We’ll see work on that at different stages throughout the next couple of years. But, it’s our intention to make sure that the entire Highway 3 is twinned all the way to the B.C. border and just really helps on the safety side,” said Dreeshen. “So families people driving on Highway 3 can travel safely, but also to keep up to the huge economic growth that we’ve seen in the region, whether that be agriculture, value-added processors moving in, new investments moving into the area, as well as oil and gas picking up, so it’s overall just a safety measure. It also keeps up with Alberta’s economic growth. Overall, it’s a huge wealth and growth building project.”

The project is expected to generate approximately 750 jobs, which only includes the jobs directly related to the work such as construction, not the industry that will be generated by the safer roadway.

“Obviously the [overal] number of jobs] will be larger, the types of investment that will come in because there’s a twin highway in this area and also with the expansion of irrigation in the area, you’re gonna see 200,000 new irrigated acres, so that’s going to be of interest to lots of food processors to move into the area, whether it’s ready potato processors or sugar beet processors, and just for the livestock industry as well. It’ll be a magnet for investment as well,” explained Dreeshen.

With the functional planning studies done, and the engineering studies taking place in the new year, the province looks forward to taking on the unique requirements of each stretch, including noted agreements with the Town of Bow Island in regards to alignment.

“When you look at it, especially my portfolio of transportation and economic corridors, (twinning Highway 3) was something that we looked at where are the economic corridors in the province that really need infrastructure improvements, new transportation improvements, and how can we kind of supercharge those areas, and so literally looked at the map and recognize the importance of southern Alberta and highway three and the economic potential of the region,” said Dreeshen.

There are other corridors under consideration in the province for improvement, added Dreeshen, as part of a commitment to improving the infrastructure many Albertans rely on every day.

“It’s how we can, as a province, make sure that the infrastructure is there to not just make it safer for families that use it every day, but also build up for that future, investment and future economic growth and investment attraction,” said Dreeshen.