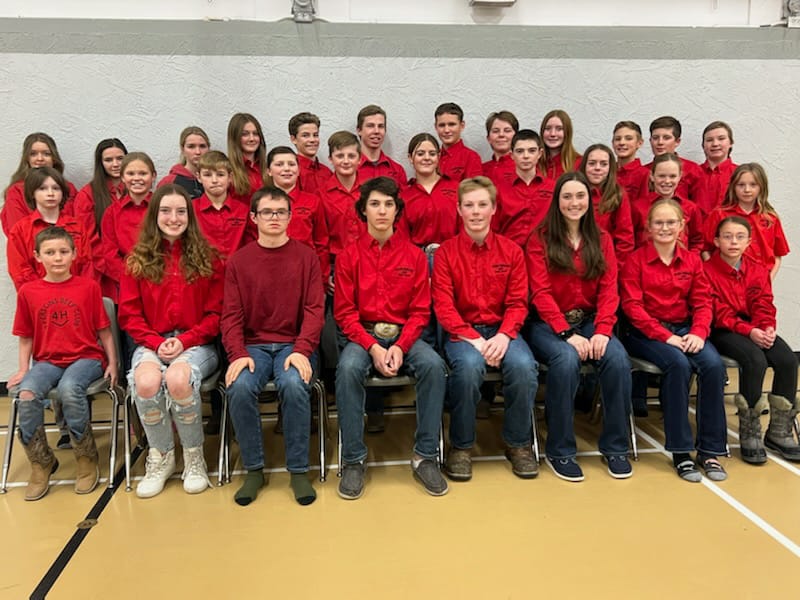 Seven Persons Beef off to a great start

By Liam Stuber We had our first meeting in October, where 31 members and 12 cleavers signed up for an amazingly fun year!! There are… Read More » 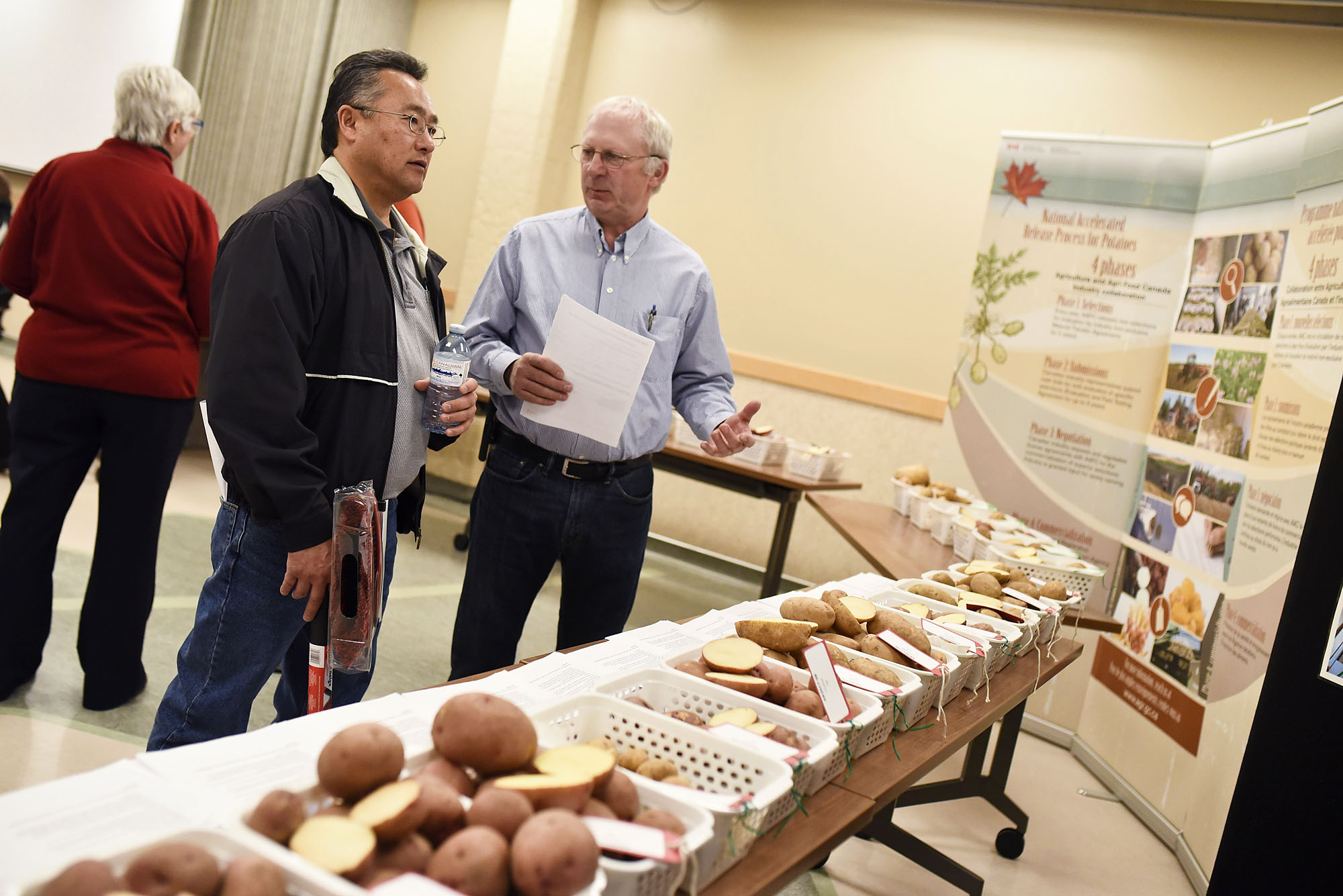 While not a dud, it was ‘disappointing’ spud harvest

By Anna Smith Commentator/Courier Alberta’s potato producers saw a hard season this year, but even a disappointing yield is a veritable mountain of home-grown gold.… Read More »

Contributed Redcliff RCMP are warning the public of online scams involving the sale of hay and straw. Since October of 2022, there have been numerous… Read More » 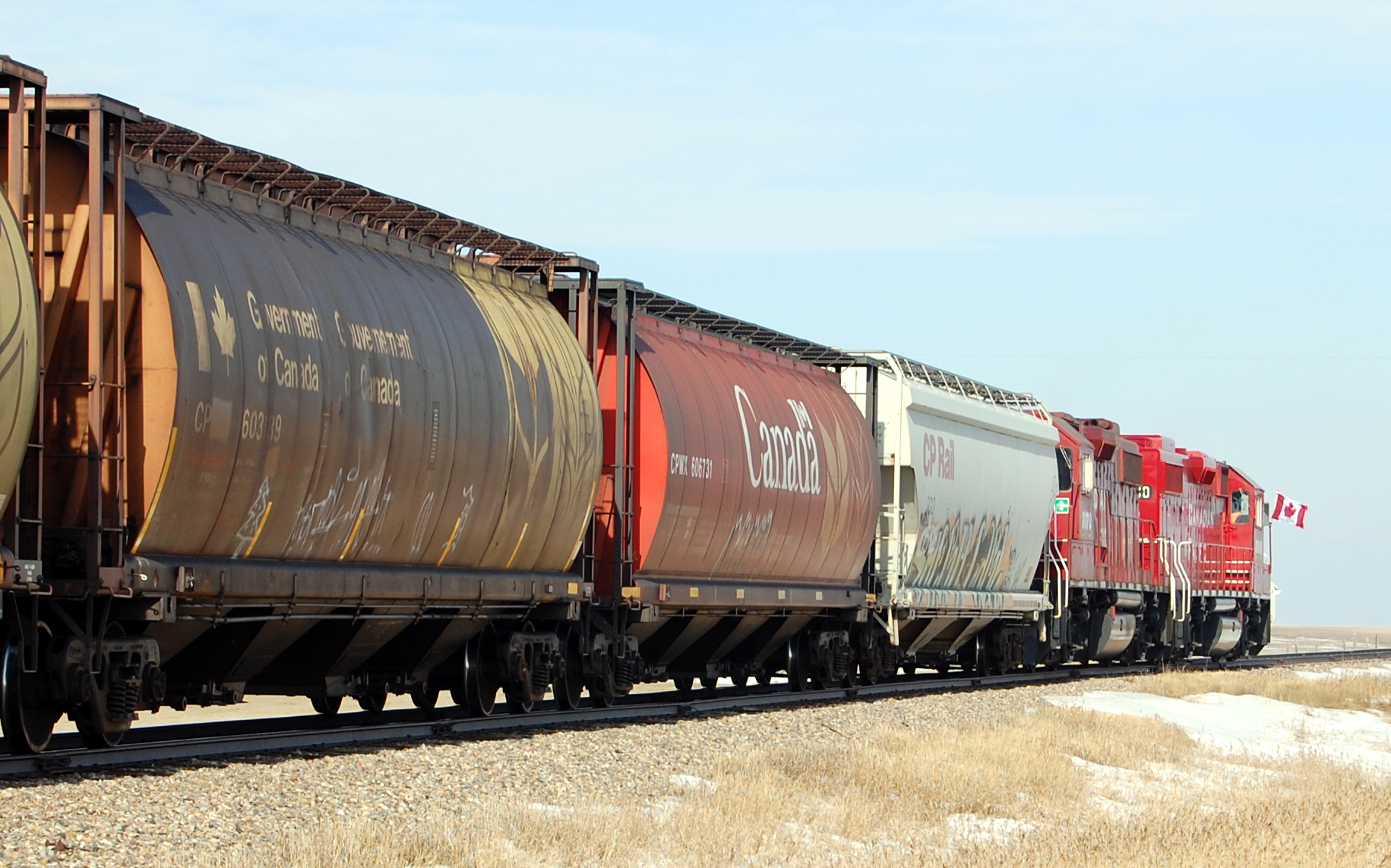 GLOBE NEWSWIRE CN announced that October was the single best month ever for Western Canadian grain movement on CN’s network. The Company moved over 3.23… Read More » 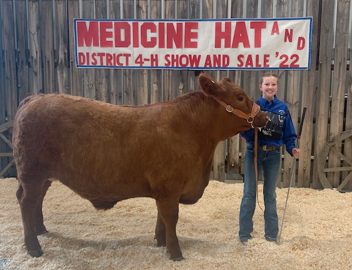 Contributed  The Medicine Hat Beef Club has another successful year in 2021-2022. We were able to resume the show and sale and a number of… Read More »