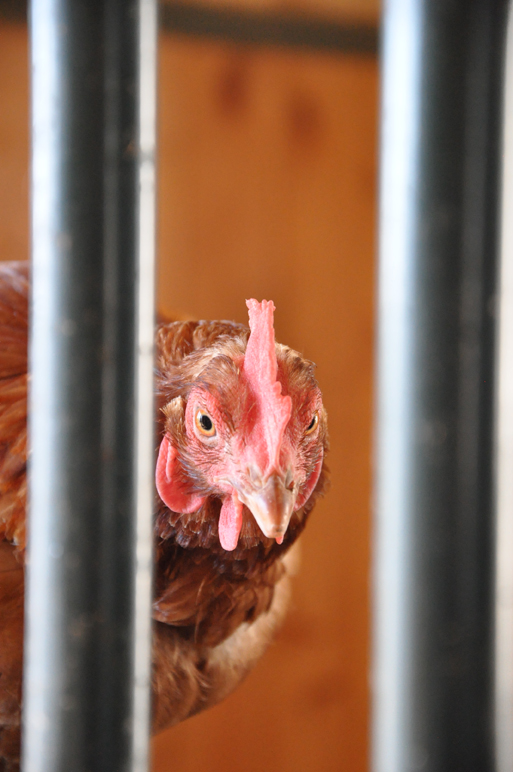 Avian influenza has been detected at a Cypress County property, the Canadian Food Inspection Agency confirmed. The agency has not provided numbers of birds infected, but described the flock as ‘small.’ The property is classified as ‘non-poultry.’

“We had communication last week between the affected landowner and Cypress County, advising us there might have been a possibility of this,” Jeffrey Dowling, director of municipal services for Cypress County, told the Medicine Hat News. “They were in touch with the federal government and the Canadian Food Inspection Agency, and submitted some samples to the laboratory for confirmation.

“Cypress County was informed over the weekend, the situation was positive for the H5N1 pathogen. As far as we know, at this point, the situation is isolated to a single location, west of Medicine Hat, on the western part of Cypress County. And it does involve poultry and chickens.”

Outbreaks of avian influenza have been reported across Canada. As of May 19, Alberta has the greatest number of outbreaks reported (28 properties) and birds affected (948,000). In total, 85 Canadian properties are experiencing outbreaks, with 1.8 million birds infected.

The CFIA is reminding producers to practise good bio-security habits, such as ensuring birds remain in a fenced-in area, enforcing controlled entry and exist points, changing footwear or providing foot coverings, frequent hand-washing, among others.

While humans are susceptible to H5N1, the CFIA maintains risk of transmission between humans and birds is low. The agency says there is no evidence to suggest consuming infected poultry leads to human infection.

The Canadian Food Inspection Agency has confirmed an outbreaks of avian influenza in a small flock in southern British Columbia.

A statement from the agency says the H5N1 strain of highly pathogenic avian influenza was identified on Sunday among birds in the Regional District of Okanagan-Similkameen in B.C.

The B.C. case came one day after 4,000 turkeys on a Fraser Valley farm were due to be euthanized as avian flu was verified last week on two commercial poultry farms in B.C.’s poultry producing hub of Abbotsford.

Data from the food inspection agency shows the outbreak is the 12th recorded in B.C. since the province’s first case on April 13.

The agency warns that the so-called bird flu is spreading globally and outbreaks have been confirmed in every province except Prince Edward Island. However, only B.C., Alberta, Saskatchewan, Ontario and Quebec have recorded new cases in May.

A wildlife centre in central Alberta said last week that it was caring for four young foxes that likely picked up avian flu after eating carcasses of birds that died of the illness, and there was concern more scavengers could become ill.

The food inspection agency said no human cases of avian flu have been detected.

— with files from The Canadian Press