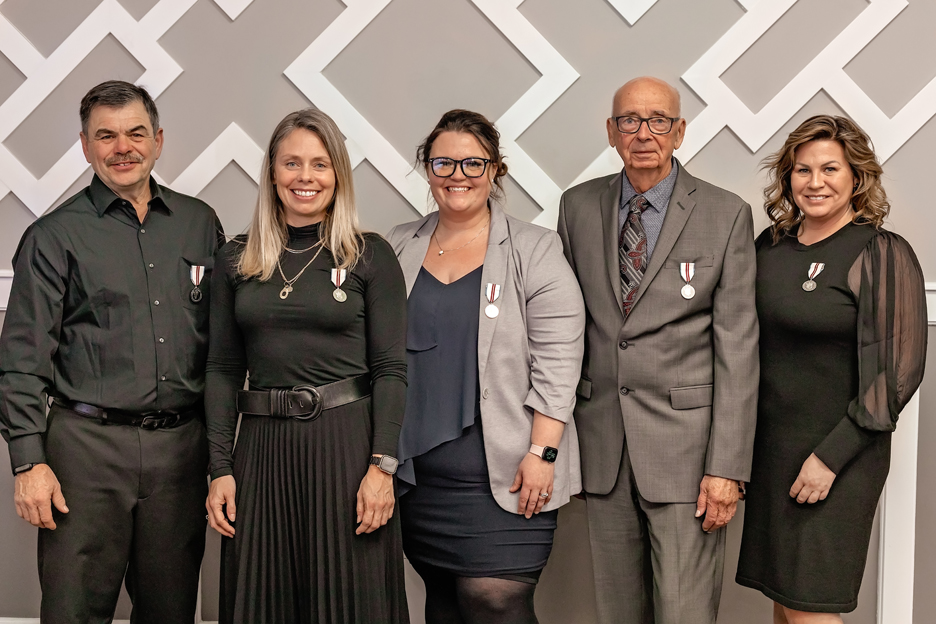 A new commemorative medal has been created to mark the 70th  anniversary of Her Majesty Queen Elizabeth II’s accession to the Throne as Queen of Canada. The Queen Elizabeth II’s Platinum Jubilee Medal is a tangible way for Alberta to honour Her Majesty’s service to Canada. Six of Canada’s 10 Provinces  are issuing their own medals; first time in Canadian history that a royal occasion has been commemorated on provincial medals. Outstanding volunteers, members of the  Canadian Armed Forces  and  emergency services, and other people who have made a positive impact on society have been deemed eligible to receive the medals. The Queen Elizabeth II’s Platinum Jubilee Medal will be awarded to 7,000 Albertans throughout 2022 in recognition of significant contributions to their communities and the province.

The following Recipients were awarded the Queen Elizabeth II Platinum Jubilee Award for their outstanding efforts and considerable contributions to Southeastern Alberta:

In awarding the Queen Elizabeth II Platinum Jubilee Medal, the following criteria was considered: The eligibility criteria for this medal is intentionally broad so it can recognize a wide range of accomplishments in many areas.

-have made a significant contribution to Canada, Alberta, or to a particular Alberta region or community

-have been alive on February 6, 2022, the 70th  anniversary of Her Majesty’s accession to the throne