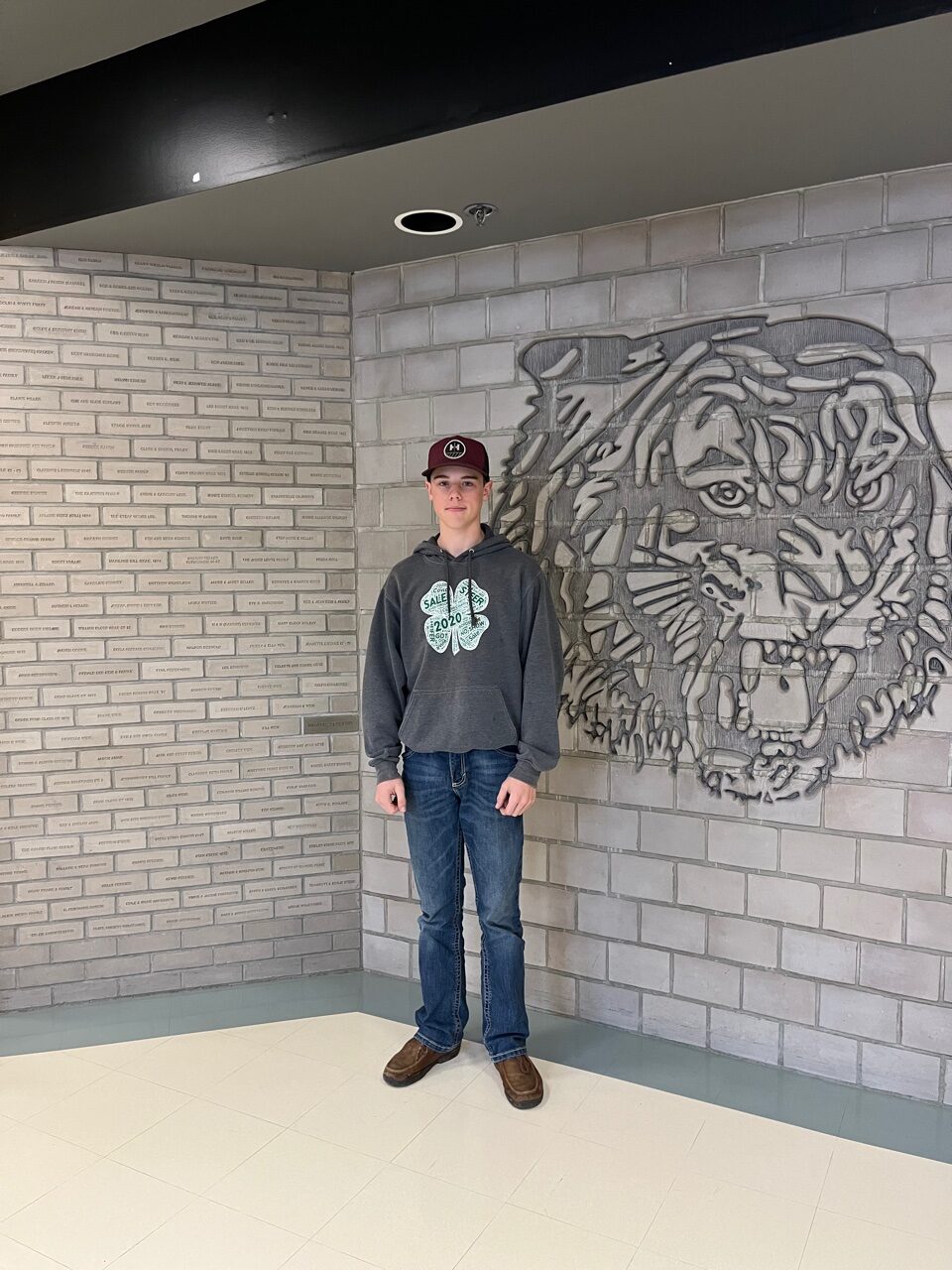 Irvine student Nate Vossler made his school and community proud, returning as the “Rail Town Smack Down” champion.

On November 12th, Vossler headed down to Havre, Montana, for the Rail Town Smack Down, which was his first competition within the 120lbs youth Division that he has entered in the U.S.

He returned home as the winner by unanimous decision, after three fantastic rounds.

“I feel pretty good and happy with how I performed. It was a tough fight; the guy I boxed with never quit, but I beat him,” said Vossler.

While this was Vossler’s first big win in the United States, however, he has taken some victories home here in Canada.

“I have been boxing for two years competitively and three years boxing with the Medicine Hat Boxing Club altogether,” said Vossler who also won Alberta provincials in 2021.

Initially getting into the sport Vossler was looking for something new and interesting. The risk involved drew Vossler into boxing. He enjoys the feeling of accomplishment he gets after a match, regardless of win, lose or draw.

“The biggest challenge for me is stepping into the ring and getting ready to fight my opponent and just being prepared… (and being) ready for a good fight,” said Vossler.

He enjoys other activities such as rodeo and hunting. After he graduates, he looks to stay in amateur boxing and “see where it goes.”

“I am looking forward to provincials later … in February 2023 as well,” said Vossler.