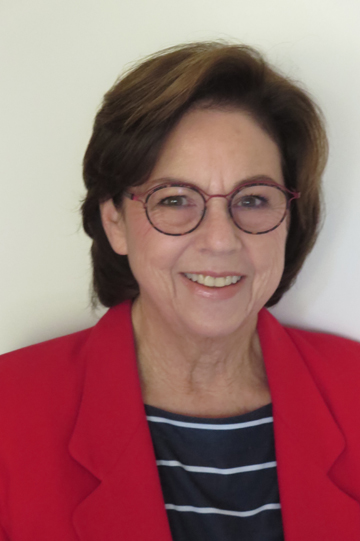 Southern Alberta Newspapers
Pivoting into a transitional role as a regional reporter for Southern Alberta Newspapers, Gillian Slade brings a wealth of experience to readers of the Lethbridge Herald, Medicine Hat News, and our chain of rural weeklies.
“It is a wonderful opportunity to broaden the scope of stories, editorials and columns, to bring a wider perspective to issues and triumphs for people living in this region,” said Slade.
Born and raised in South Africa, Gillian and her husband moved to Canada as landed immigrants in 1978 and became Canadian citizens in 1981.
Gillian has lived in numerous cities and provinces including Vancouver BC, Yellowknife NT, Kitchener ON, Fergus ON and then for several years lived in Zambia. She then moved to Prince Albert SK before beginning work at the Medicine Hat News in 2008.
Although maintaining a focus on covering health and seniors she has always had a wide interest and delved into numerous stories including coverage of the Cypress County Flood in 2010. Through her investigative reporting and revelations in this regard she was short listed for a National Newspaper Award in 2010.
Widely travelled internationally, Gillian utilizes that global perspective to shine a spotlight on issues that may have an impact at the local or provincial level.
“Southern Alberta is a close knit community and many of the concerns of residents of even a smaller town can potentially impact others in the region,” said Slade. “It is a privilege to have the chance to ask questions and push for answers on issues I believe the community cares about.”