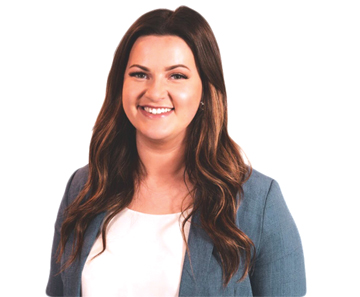 Brooks-Medicine Hat MLA Michaela Frey stopped by the Redcliff town council meeting to answer any questions councillors had on Feb. 14.

Redcliff Mayor Dwight Kilpatrick asked Frey about the province’s proposal of moving to a provincial police force—which would be a $550 million transition for the province.

“For me, I’m not taking a stance for or against it because I think it’s my job to listen,” said Frey.

“At one point I was quite passionate about an idea of an alternative model of policing just because I’d like to see more officers in rural Alberta—that’s not to disparage any of the wonderful people at the RCMP—they’re doing an incredible job … This isn’t about officers; it’s about resourcing mostly.”

Frey admits at this point her opinion has changed “quite substantially.”

“I think that whatever we do, we need to make sure that we need to have Albertans onside. At this point, we’re talking about switching to an Alberta provincial police. I think the jury is still out on that.”

She believes this proposal is more of an issue for rural remote residents than towns.

“For example, the people I hear more about in the country, they’re more inclined to support an alternative model of policing,” said Frey.

“Those that live in cities and towns who are serviced by RCMP— who are 5-10 minutes away—they have a much different opinion.”

Coun. Cathy Crozier asked Frey about the ambulance shortage in the province.

The shortage is due to a small number of paramedics.

“But I would hope that the government is at least going to address it or try to come up with a solution.”

Frey says this is the No.1 issue that is coming into the minister’s office right now.

“I know that down here air ambulance is a huge issue as well,” she said.

“The minister’s primary goal in his job is to be expanding health care capacity, so that also means emergency medical services.”

One response to “MLA Frey meets with Redcliff town council”