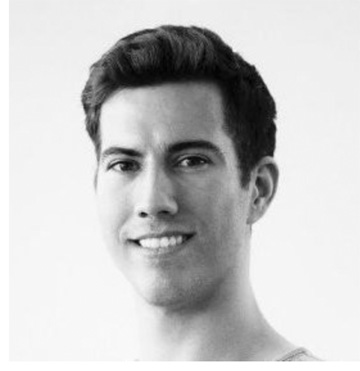 Rudi Swiegers is the head coach of the Redcliff Skating Club and has had to make several adjustments to get the skaters through the pandemic as he enters his second season.

Swiegers had a couple of weeks with his skaters before the pandemic hit and had to immediately reduce hours, made several protocol changes to the point that where one or two skaters were allowed on the ice with him at one time and monitored government and Skate Canada announcements as to what to do next.

“We really struggled along and kind of did our best to keep everyone motivated and everybody excited for skating,” said Swiegers.

“Well, it’s really tough to sell a program where it’s like yes you’re going to pay for an hour of ice, but really you can only come out for 15 minutes or 20 minute at a time.  And so luckily, our club, it’s a smaller club right now— so we were able to function— but I know of a lot of organizations that were really struggling with those protocols when they came in initially.”

A positive for the club over the last 20 plus months is numbers are up.

“Over the two years we’ve actually grown,” he said.

“Our CanSkate numbers are up. We’re having a great time with our CanSkate group here and we do have a whole new whack of Junior Stars this year.”

Swieger’s focus for the skaters is to make sure they’re having fun on the ice.

“We’ve been setting really small goals for each individual,” he said.

Now about a year-and-a half later, the club is now fully functioning again and skaters have been back to four times a week on the ice and additional programming available.

“I think for a lot of kids, the schools are shutting down and then coming back up and then they’re on the Zoom calls,” said Swiegers.

“So, having that sport be a little bit of normalcy is really important and kids get to come out and really like explode and get some frustration out and really get their bodies active. I think that’s important—whether that’s figure skating or hockey or any sport right now.”

He credits the Skating Club’s board for their work in helping the recent challenges and improvements.

“The ladies that function on the board do a lot of great work—the volunteerism—basically every little obstacle that’s come across our paths, we have great parents and great board members that are able to step up and volunteer their time to get it dealt with,” he said.